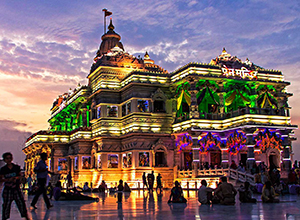 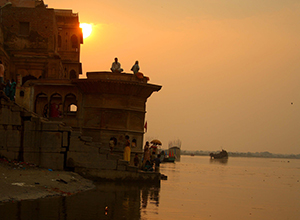 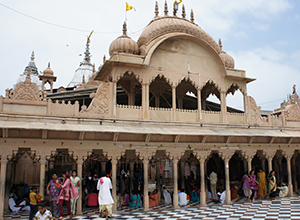 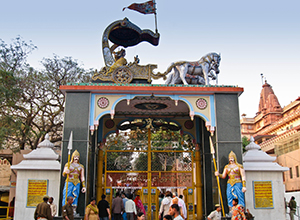 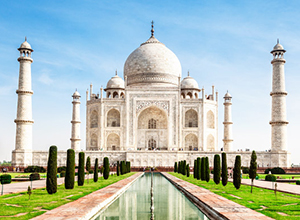 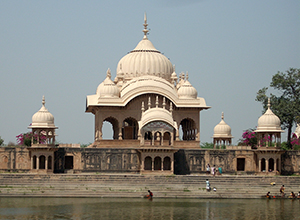 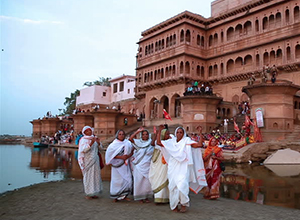 Mathura Vrindavan Tour - Trip to the holy land of Krishna

Mathura Vrindavan has great significance for Hindus being associated with Shri Krishna, one of the most revered gods in the Hindu pantheon. Mathura Vrindavan is a part of the Brajbhoomi which is about 140km from Delhi. The place is replete with temples and other holy places and attracts pilgrims from all over the world. MathuraHub is offering many kinds of Mathura Vrindavan Tour Package which can be booked online. The places covered by such a package include the following.

The most important of all temples for people taking the Mathura Vrindavan Tour is the Shri Krishna Janmabhumi temple. This is the birthplace of Shri Krishna which makes it the primary destination for devotees from all over the country. The temple sits at the location of prison cell where Krishna is believed to have been born. Thus, it is not surprising that any Mathura Vrindavan Tour Package certainly has this temple in the itinerary.

The Mathura Vrindavan Tour includes Dwarkadhish Temple. This temple dedicated to Lord Krishna was built in the year 1814. The temple has a stunning architecture and features a grand idol of Krishna in the form of King of Dwarka. A swing festival is organized in this temple at the start of monsoons every year. The temple is flocked with pilgrims during many Hindu festivals such as Holi, Janmashtami and Diwali.

Shri Banke Bihari Temple is covered by all Mathura Vrindavan Tour Packages because this 19th century temple is one of the most popular temples in Vrindavan. The temple is considered a great place for spiritual enlightenment.

Visiting the Nidhivan is the central attraction for tourists taking the Mathura Vrindavan Tour. This is the forest where Lord Krishna is believed to have played his flute and danced with the gopis.

History enthusiasts taking the Mathura Vrindavan Tour would be interested in this fort. This fort was built by Raja Mansingh of Jaipur. The fort is a good example of both Hindu and Mughal style of architecture.

Travelling to Mathura for the first time?
Or even 4th time and not sure where to start?

Don’t worry! With the entire crowd, packed markets, narrow streets and temple queues, we understand it can be overwhelming. ‘MathuraHub’ helps you connect with reliable cab drivers, provide accommodation options to choose from and help you hire expert local guides who’ve always lived here. They know the place like their neighbourhood and will treat you like their personal guests. We also take care of airport/railway station transfers, if required. (Pick up and drop)

Be it the famous Birla temple, or the lesser known Prem Mandir; tasting the street food, or a walk along the banks of Yamuna River, we will help you explore all that you wish. We have been working with travellers/visitors for more than 7 years now. Each happy trip not only makes us feel great about what we do, but also gives a push to continue doing it and serve more people.

So next time you’re here, you don’t have to stand clueless with auto-rickshaw drivers haggling around. Please connect with us to plan your vacation in advance or just call up 1-2 days before you arrive to make the necessary arrangements. Have a great day ahead!